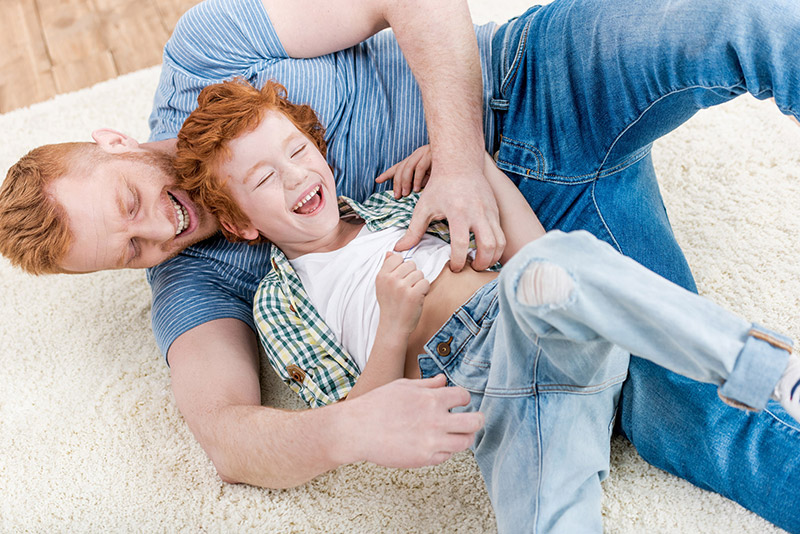 affects roughly 5-8 percent of school-age children with symptoms continuing into adulthood in as many as 60 percent of cases.

Typically, ADHD symptoms arise in childhood. Some individuals don’t show significant symptoms until adolescence or later into adulthood, when the demands of school, jobs and families are greater. Some adults are diagnosed later in life when they recognize their child's characteristics in themselves.

Although there is no single gene or gene variant yet identified to be a carrier of ADHD, at this point the complexity of ADHD is likely to be associated with multiple genes, each of which is thought to have a small effect on the development of ADHD.

Individuals with this neurological condition can be very successful in life; however, identification and intervention are keys to avoiding the consequences of school failure, family stress, relationship challenges, job failure, substance abuse and accidental injuries.

There are three types of ADHD, according to the DSM-V, the “bible” of psychiatric diagnoses: Inattentive, Hyperative and Combined. You can take the above screening test to identify common ADHD symptoms in yourself or your child. To diagnose ADHD, a comprehensive evaluation is necessary by a trained and licensed professional, such as a school psychologist, social worker, nurse practitioner, psychologist, psychiatrist, neurologist, or pediatrician. 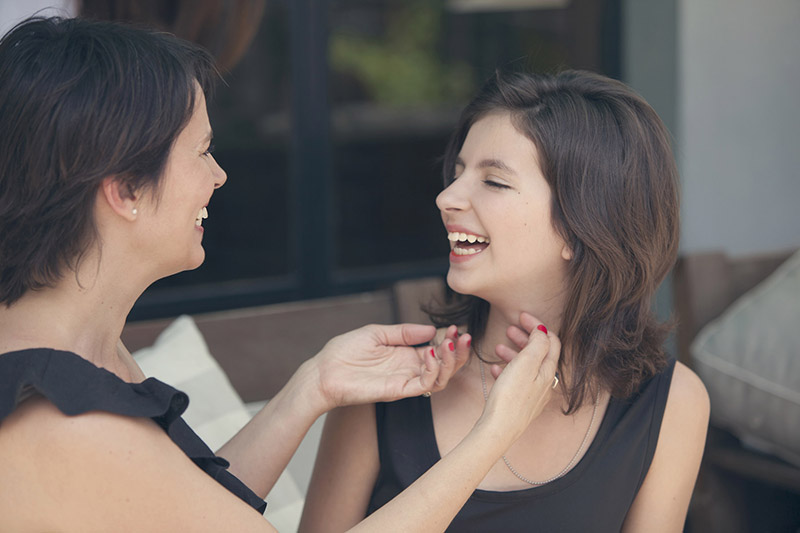 Girls often go under the radar, as undiagnosed, Inattentive-type. They work hard to please and get good grades, hiding their anxiety to meet deadlines while churning out exeplary results. ADHD symptoms ebb and flow directly in proportion to estrogen levels. A growing number of women are those over 40, where lowering estrogen levels make focus and distractibility more challenging.

There are other conditions that commonly occur along with ADHD, called "co-morbid" conditions. Most common are: anxiety, depression, learning disabilities, bipolar disorder, Tourette’s syndrome and conduct disorder. People with ADHD can also be identified as being on the autism spectrum, but individuals with ADHD can also exhibit autistic-type behaviors without qualifying for an autism spectrum identification. It’s important to be accurately diagnosed by a clinician who understands these conditions.

What Are Executive Functions

People with ADHD typically have challenges with executive functions that are responsible for self-management, such as activating, organizing, planning, and sustaining focus on a task. They have a tendency to lack what is called "timesight" where their concept of time is now or not now, unless a deadline kicks them into gear. Another executive functioning challenge involves difficulty with holding onto several pieces of information and performing an action with that information, such as carrying out a chore or performing an assignment. This is known as "working memory."

Executive Functioning Is Not Equal to Intellect

Executive functioning is not related in any way to intellectual ability. Time management, organization and planning are separate from intellect.

This can answer: “My child’s so smart! Why can’t he remember his homework?”

• Break down projects into steps and look for success with one step at a time.

• Estimate times for small tasks and compare to actual times

Fluctuation in performance according to situation is common to people with ADHD. Executive functioning challenges may not be noticeable when individuals with ADHD are involved with an activity that’s interests them.

This can answer, “How can my kid play video games for hours??” 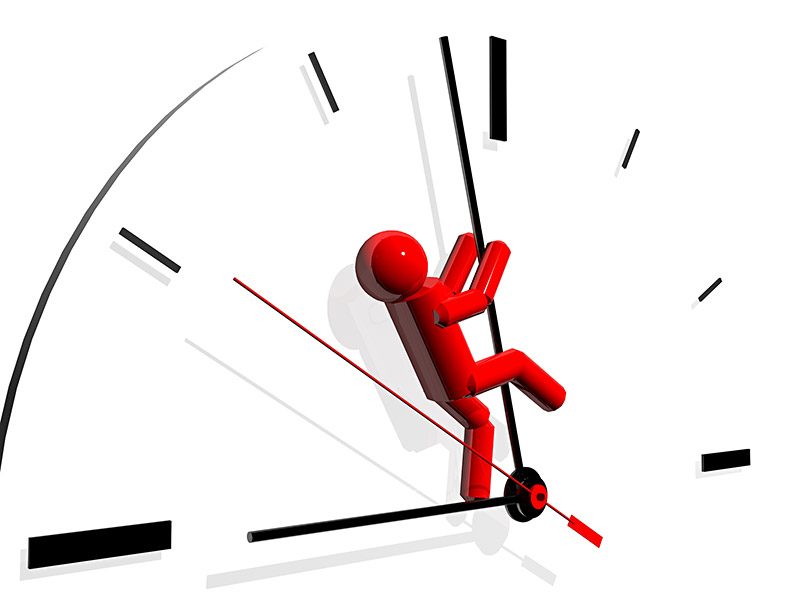 People with ADHD can hyperfocus where they “get into a zone” and intensely zero-in on a dedicated task without noticing the passage of time.

• Transform a boring task to something you or your child are interested in, with meaningful rewards attached. For example, if your child likes trains, use trains for math problems or writing assignments. Use a train museum as a reward.

• Build in deadlines to produce urgency for motivation.

• When hyperfocus is involved, set timers to create short breaks for water, snacks and sleep.

People with ADHD can experience happiness, criticism and frustration more powerfully than others. Managing these intense emotions is also considered an executive function.

Because of the negative feedback they experience from peers, teachers and well-meaning family members, individuals with ADHD tend to understandably hear what’s meant as feedback as an assault on their character.  This morphs into ingrained, harsh internal dialogue and shame. Some hide this by being people pleasers to avoid the rejection. Others may fly off the handle in rage.

• Help your loved ones identify their strengths and do your best to recognize yours as well.

• Try to include a positive feedback comment at the same time as the constructive feedback: “We appreciate it when you feed the dog. It would great if you can let him out too.”

• Keep a gratitude journal to track what you’re appreciative of in yourself.

ADHD is a neurological condition involving the brain's self-management system. People with ADHD can lead happy and productive lives. Identification and intervention are key to unwrapping their gifts.

Need support putting a plan in place to support you or your child?

Thanks for checking the calendar first to find an appointment time that works for both of us. If you don’t see anything that works for you please join my wait list by indicating any time that’s convenient for you and I will get right back with you as soon as a time opens up. Thank you so much! ~ Cheryl

for an ADHD Strategy Assessment Session

As your partner and coach, I support you in addressing the challenges you experience and help you move forward with decision-making, goal setting, and life changes to get you and your family back on track.

Cheryl Susman is a fantastic coach. My daughter and I both have ADHD, and my life has changed in so many positive ways since I started working with Cheryl a little over a year ago. Prior to working with Cheryl, I was constantly overwhelmed by work, parenting, and running a household. I didn't take good care of myself physically and struggled to set boundaries with other people. A year later I no longer feel overwhelmed, as Cheryl helped me develop systems to complete all the tasks I need to do at home, significantly increase my productivity at work, and reduce my stress related to parenting. She also helped me develop routines for self-care and boundaries. I am the healthiest and happiest I have ever been, and I attribute much of that to Cheryl and her excellent coaching. She is worth every penny!Alexandria Warren   - Des Moines, IA

Proud to be a member of Northbrook Chamber of Commerce